Lucy Diggs Slowe was amazing. She was born in 1885 to Henry and Fannie Porter Slowe who ran a hotel in Berryville, Virginia. Unfortunately, she experienced tragedy early in life. Her father died just six months after she was born and then at age five Lucy’s mother died. After the death of her parents, her aunt, Martha Slowe Price, raised Lucy and her 6 siblings, eventually moving to Baltimore. 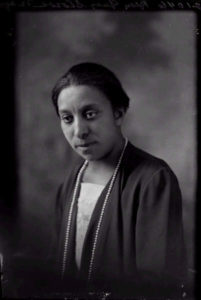 Lucy Diggs Slowe did not let these tragedies deter her march towards excellence. She attended high school at the Baltimore Colored School and graduated second in her class in 1904. She then attended Howard University where she was a co-founder of the Alpha Kappa Alpha sorority in 1908 and served as the sorority’s first president. She graduated from Howard as valedictorian and then earned her Master of Arts degree at Columbia University in 1915. In 1919, she founded the first junior high school, Shaw Junior High School, in the District of Columbia and served as its founding principal. 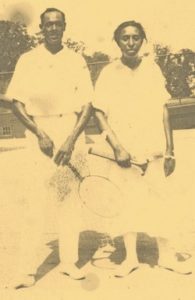 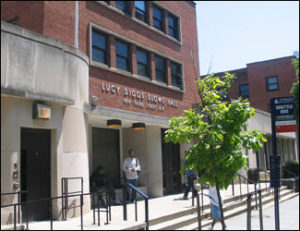 After her death at age 52, Lucy Diggs Slowe Hall was named in her honor as a dormitory on Howard’s campus. On April 14, 2015, the First Street Tunnel project near Howard University in Washington, DC named their tunnel boring machine “Lucy” in honor of Lucy Diggs Slowe.